Dedicated to providing quality accounting, consulting and tax services at a fair value.

Our highest priority remains being committed to our clients.

We are dedicated to professionally supporting, educating, and providing informed direction to each and every client.

Lorraine M. Kolasinski P.C. providing service for Silverleaf Tax & Accounting Inc. since 2019. While the name has changed, the commitment to clients has not.

As a tax and accounting firm our highest priority remains being committed to our clients. Silverleaf Tax and Accounting, Inc. is dedicated to providing quality accounting, consulting and tax services to our clients at a fair value.

This is what we do.
Get in Touch.

Learn more about our amazing team of professionals. 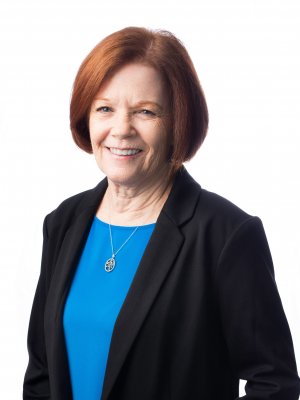 Lori graduated in 1973 from Regis University with a Bachelor of Science degree in Accounting and received minors in Business and Economics.

A native Nebraskan, Lori has been married to her husband Chuck since 1973.  They have two daughters, Sarah and Ali, and three grandchildren: Connor, Gwen and Jack.  In her spare time, Lori enjoys reading, dabbling in carpentry, watching baseball and exploring new adventures with her grandchildren. 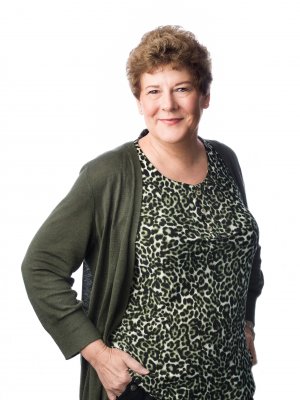 Maggie has been an administrative professional, since 2001 and began working for Lanphier, Kolasinski & Sagar, PC in 2010.  She has payroll and bookkeeping experience and excels at client relations.  Maggie prides herself on being organized and detail-oriented and greets everyone by name and always with a smile.

Maggie has two grown children, a son (Chris) and daughter (Katie) and four, treasured, grandchildren ranging in age from toddler to teenager.  She will tell you, some of her best times have been spent traveling to see them or having them come to visit.

Maggie is an active member of St. Augustine’s Episcopal Church in Elkhorn.  She is a soprano in the church choir, serves on various committees, and has served as the church treasurer since 2013.  In her spare time, she cares for her 96 years “young” mother, (Elaine), enjoys reading, wishes there were more time for golf, and will never turn down a good glass of wine with friends and family. 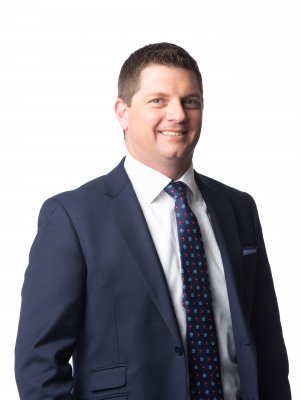 Justin Gibson is the President and founder of Silverleaf Wealth Management, a financial services company based in Omaha, NE.

He began his career as a financial advisor with Waddell & Reed in 2004, where he went on to earn the Accredited Wealth Management Advisor designation in 2006. Justin strives to provide higher net-worth-clients sound, independent advice allowing them to pursue their dreams in the most efficient way possible. In 2015, his team branched away from Waddell & Reed to join LPL Financial and formed Silverleaf Wealth Management. Shortly thereafter, Justin went on to found Silverleaf Advisor Group, an SEC-registered investment advisory firm. He has since founded Silverleaf Tax & Accounting, Inc. seeing the synergies that can be created by adding an integrated tax plan into one’s personal financial situation.

Justin has been named numerous times as a Forbes Best-In-State Wealth Advisor and Forbes Top 250 Next-Gen Advisor. In 2022, he received LPL’s elite Executive Council award, given annually to less than .5% of the advisors at LPL. Away from the office, you can find Justin attending his kids sporting events or playing golf. He also enjoys spending time working in his garage and exploring new places and cultures. An avid aviation enthusiast, he obtained his Private Pilot License in 2008.

Don't hesitate to get in touch with us.
We would love the opportunity to become your trusted tax advisor.